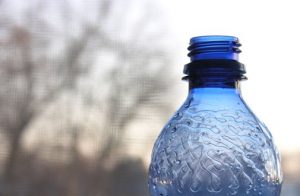 From as far back as we remember, we’ve always had fluoride in our tap water. In Australia, which is one of many countries in the world with water fluoridation programs, more than 70% of the population have access to fluoridated drinking water. Even before drinking bottled water became a habit for many of us, fluoridation had already been a practice in Australia since December 1953, just two years after the United States implemented it. Tasmania and New South Wales were among the first areas to start putting fluoride in their water.

While other people have chosen bottled water, many of us, for years, continued to drink our recommended 8 glasses of water every day with the knowledge that fluoride in our water was good for us. END_OF_DOCUMENT_TOKEN_TO_BE_REPLACED