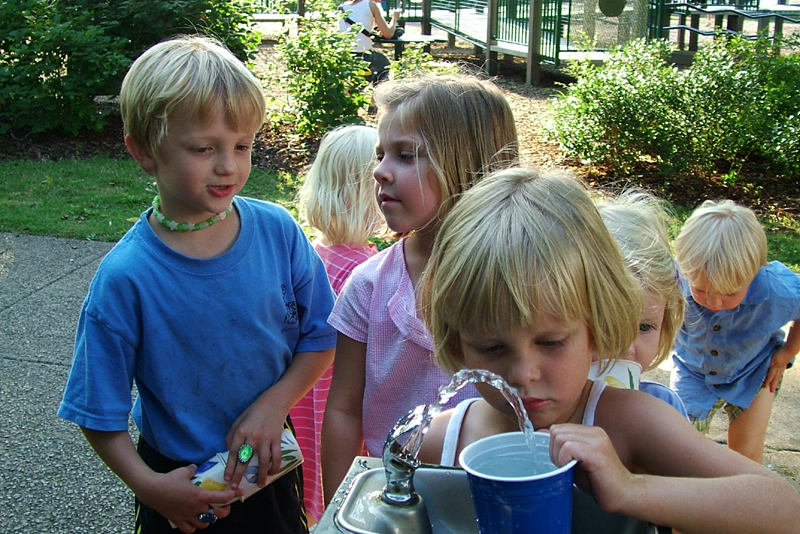 Is the drinking water in your cooler contaminated? In the UK, residents have become concerned about water safety after recent news reports in the UK revealed that cocaine and other pharmaceutical compounds were found in the towns’ water supply.

It’s a cause for alarm, especially for people who drink straight from the tap without using water filters.

According to the news story, the UK’s Drinking Water Inspectorate found high quantities of caffeine and traces of the epileptic drug carbamazepine; common pain-killer ibuprofen; and benzoylecgonine, a metabolised form of cocaine, at four sites.

Benzoylecgonine is a form of cocaine that results when the drug has been processed by the human body.